Coconut Lab is a project that explores innovative ideas to up cycle and reuse coconut waste - with the aim of creating a culture of sustainable making and consumption. With over 50 billion coconuts produced worldwide and 85% of husks treated like waste, it aspires to be a hub that educates people about problems associated with mindless human consumption (of coconuts), and empowers them to be more proactive and creative about these issues.

In addition to exploring existing creative ways that coconuts are being upcycled today, like packaging and leather, it provides and references the instructions/resources for the layman to get hands on with the coconut up cycling process at home. 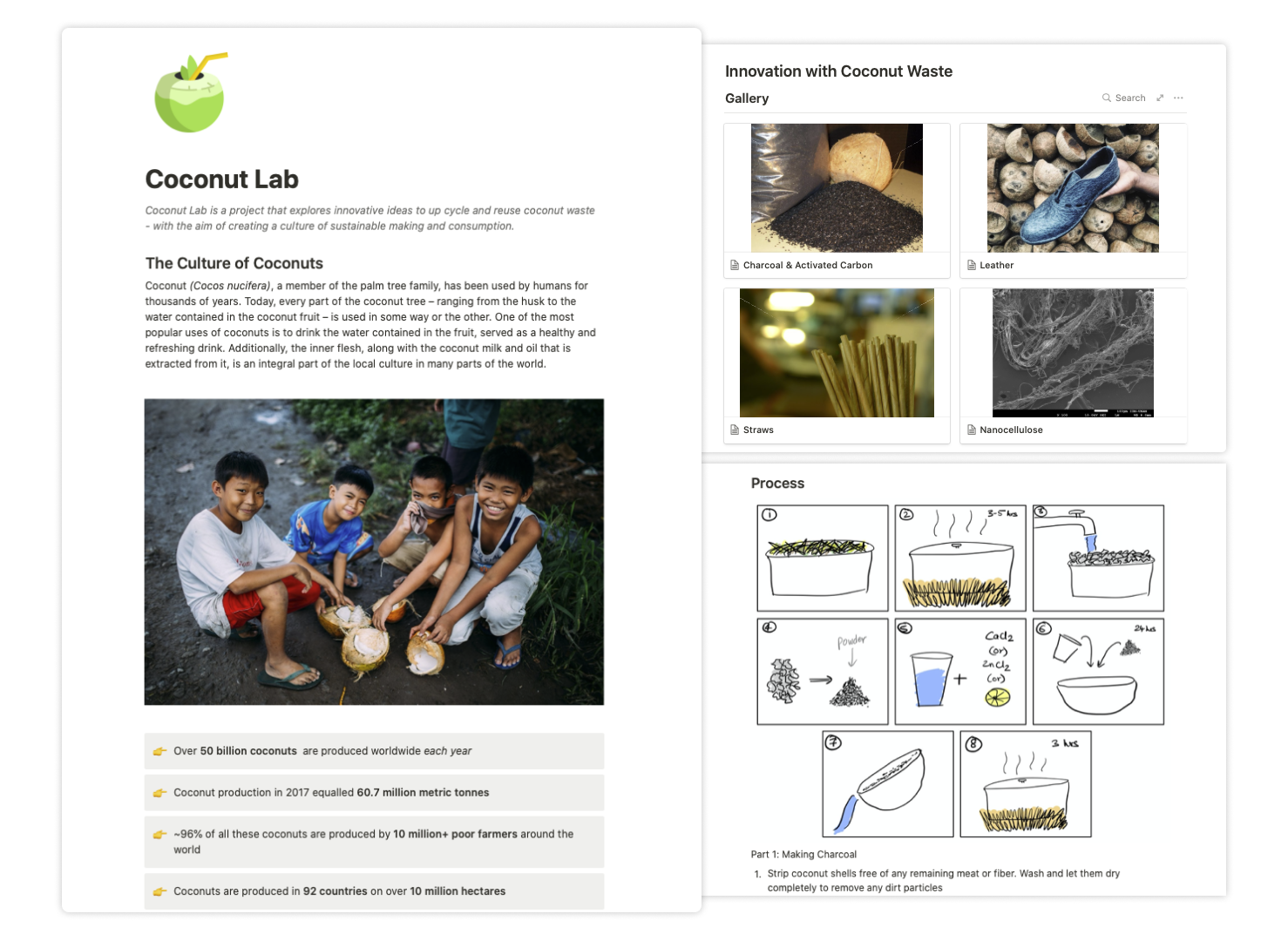 In the increasingly digital world that we live in, it is impossible to escape bias. Vision, being one of our dominant senses, is often an entry point into biased thinking and perspectives. This is taken advantage of by the way our world is designed, where individuals and organizations compete to get our attention and agreement.

Through satire, UnbiasAR explores how “innovation” in the the tech world might surface solutions to this problem. It imagines a world where technology serves as an interface between what we see and the real world, such as Augmented Reality. A precursor to the AR solution is the UnbiasAR Chrome extension, which “unbiases” our perception by censoring people, places, and pictures – all sources of potential bias.

The extension relies on a data set of 164,000 first names, 98,000 last names, and 41,000 cities/countries to perform the censoring. The data set, along with files and setup instructions to run the extension, can be found here. 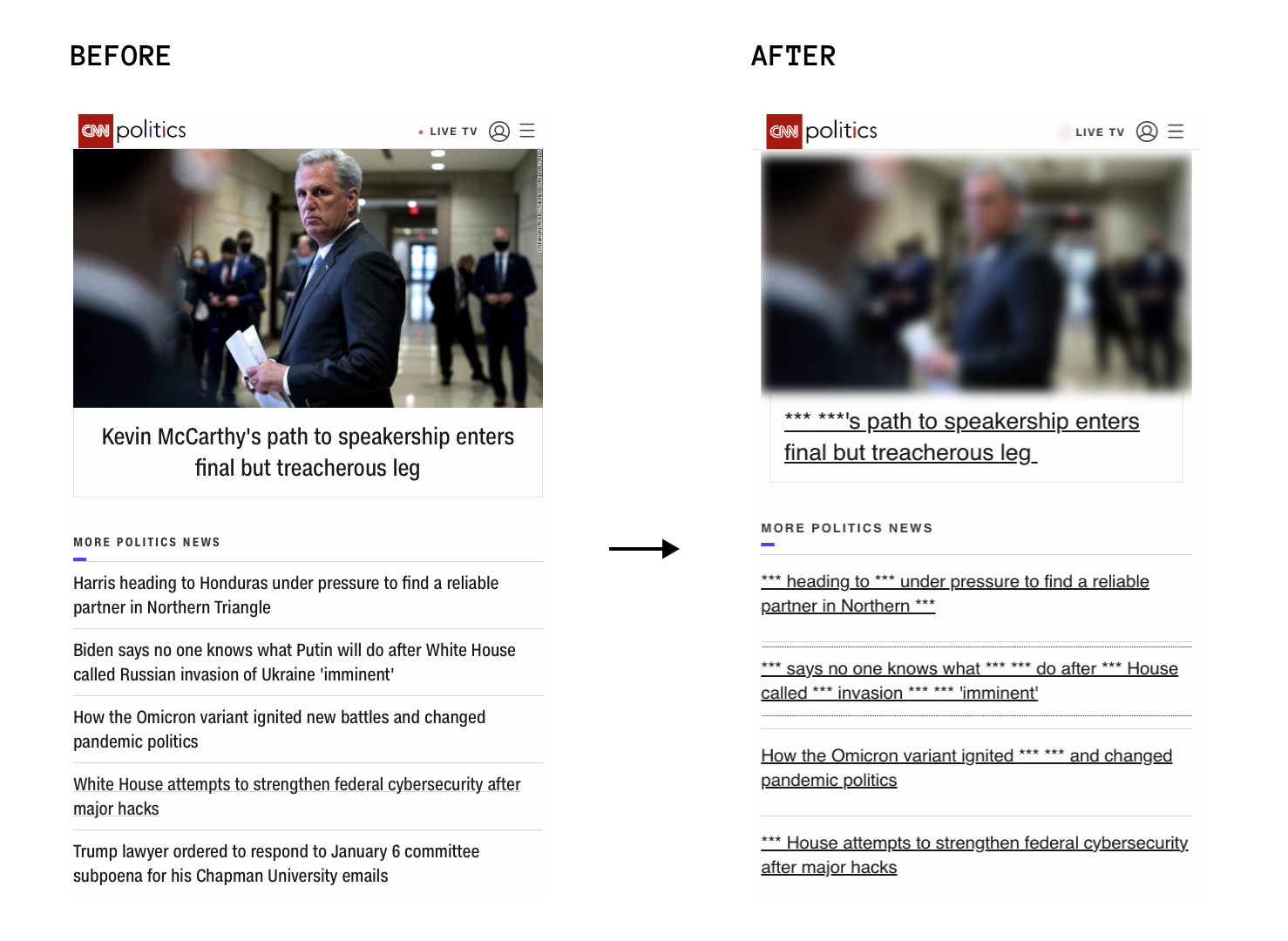 Gifting flowers, especially roses, has been a tradition that humans have practiced for decades. Given the rapidly growing human population, the flower industry has blossomed to $55 billion per year, with 250 million stems produced for Valentine’s Day alone. The cost of this growth has resulted in carbon dioxide emissions of 360,000 metric tons from flower delivery flights alone.

Rerose is a multi-species design project that takes a wellness focused approach to the act of rose gifting and combines it with the act of mindful consumption and growing of flowers through propogation. 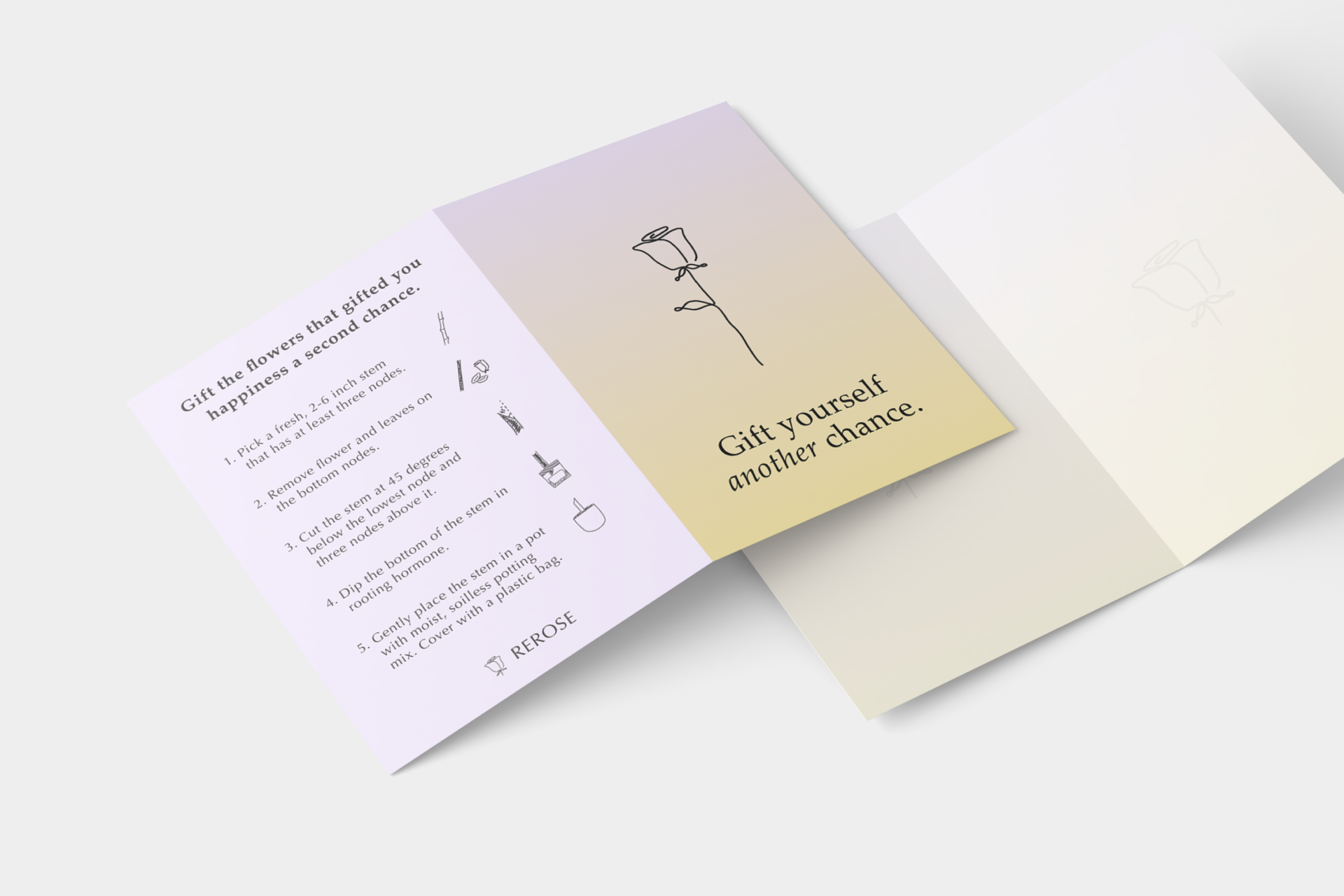 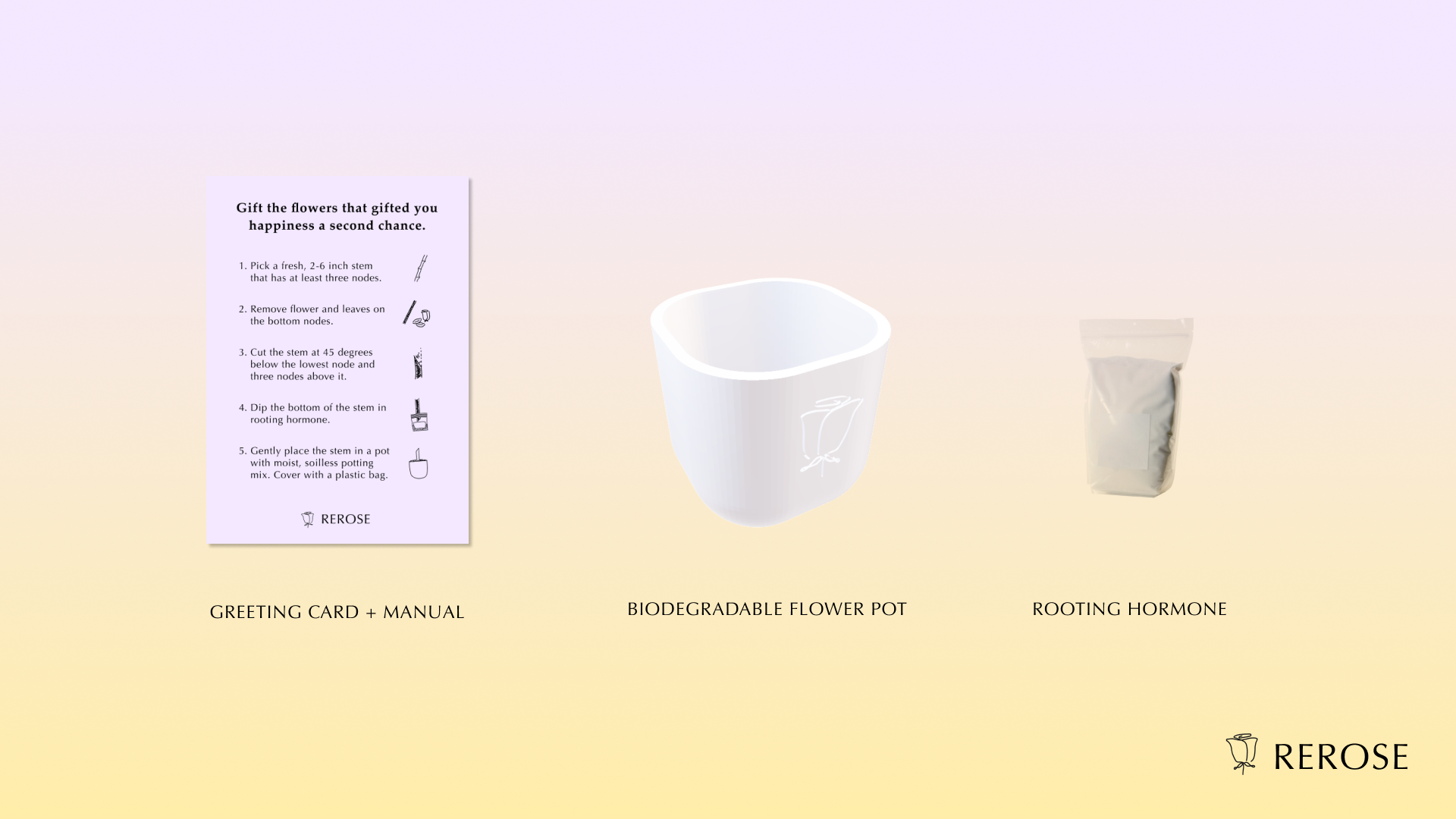 Inspired by Raising Robotic Natives by Philipp Schmitt, this speculative design video implores viewers to question the role of robots in our lives. Imagining our world in 2045, it tells the story of a dystopian product called Milicare developed by technology giants to desensitize soldiers and create highly emotive robots. Through this story, it explores the definition of robots, the gap that seperates robots and humans, and our relationships with each other.